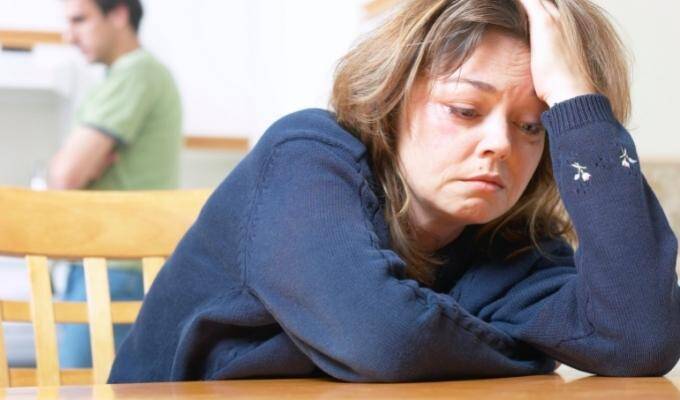 “Morgan” is 15 weeks pregnant and heavily considering abortion. She was initially excited about having a baby, but has since decided abortion may be her only choice after the father said he wanted nothing to do with either of them. Morgan has already called Planned Parenthood and is currently waiting for their response to confirm an appointment.

Morgan is in an abusive relationship with the father who is in and out of jail and does not pay child support. She has recently lost her job and has no source of income to support herself or take care of a child. She has been desperately searching for stable housing but has not been able to find a safe place.

Having had an abortion in the past, Morgan can’t imagine going through that again but isn’t sure what else to do given her circumstances. The Let Them Live counselors assured her that our team is here for her and wants to help in any way we can.

In a seemingly hopeless situation, we are determined to empower Morgan to create a better life for herself and her baby. With your support, we can give Morgan the much-needed hope that she CAN have this baby.

We really can change her mind with financial support but we need the money to do it and that is where you come in!

Here are the expenses that our crisis pregnancy counselor identified so that she can keep her baby:
Groceries | Pregnancy and job / financial counseling | Childcare | Safe Housing + Utilities
With your help, we can save her and her baby from abortion! Donors will receive updates on Morgan and her baby throughout and after her pregnancy.
Donate now to support Morgan and her baby!
*Let Them Live ("LTL") is legally and morally obligated to protect the privacy of the women whom we help. Some details of Morgan's identity, story, and situation have been modified or omitted for her safety. LTL is firmly committed to responsible stewardship of donor funds. Any excess funds raised for this mother will be used to support other moms in need and the general costs of LTL's mission. If you have any questions, please contact us at info@letthemlive.org.

“Cora’s” home was destroyed in a storm and she was…

Kassy is due in 6 weeks!! Are you able to help her…